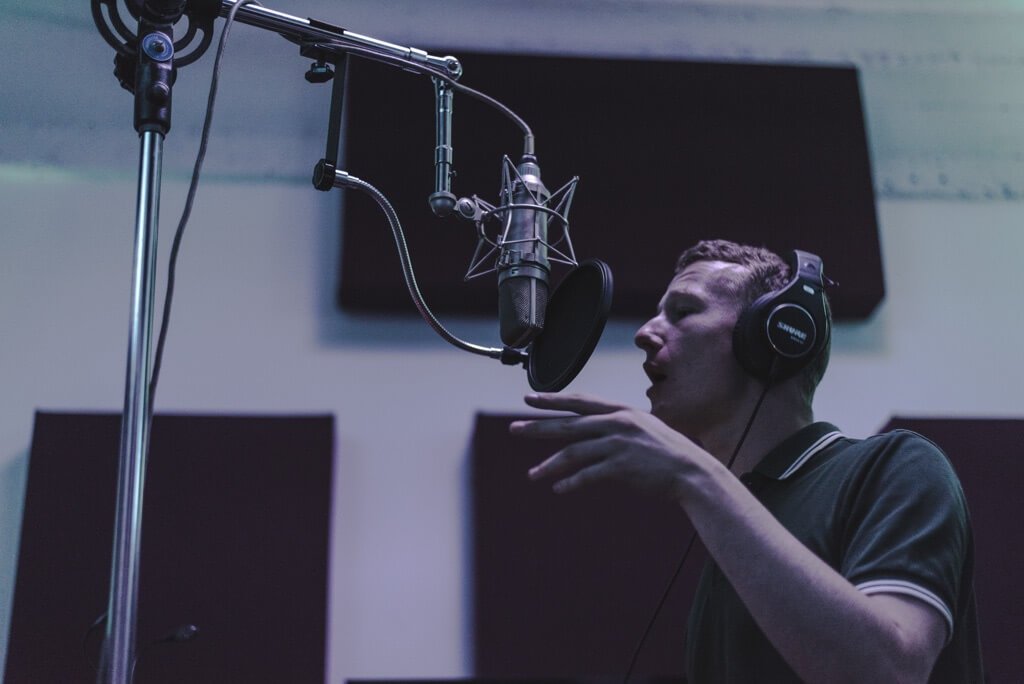 Conversations began in early May of 2017 between In Flight Music Group and the camp of U.K vocalist James Cherry , regarding a collection of tracks from Phantôme, the duo comprised of IFMG’s composer Jörg Hüttner and producer Matt Salazar.

After finding James Cherry via his live performance of Small Talk for SoFar Sounds in London, In Flight Music Group’s head of A&R, Lucas Flood, reached out to Cherry’s managers at Your Army in hopes of getting James to Los Angeles and featured on Phantôme’s debut release. After a long road, finishing with James Cherry’s publisher Distiller Music, pen was put to paper and James was flown to Los Angeles. 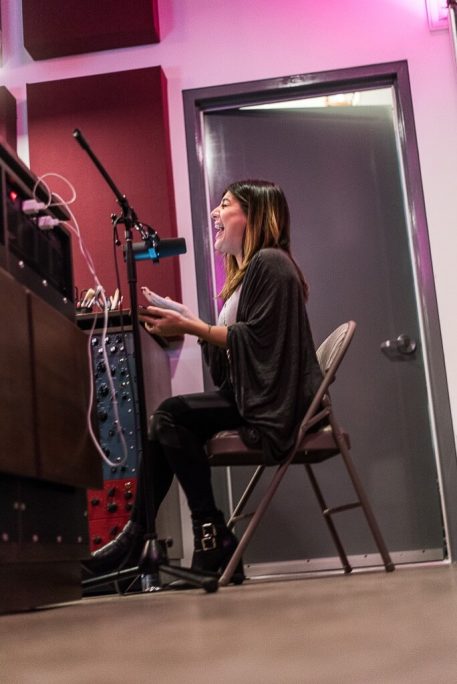 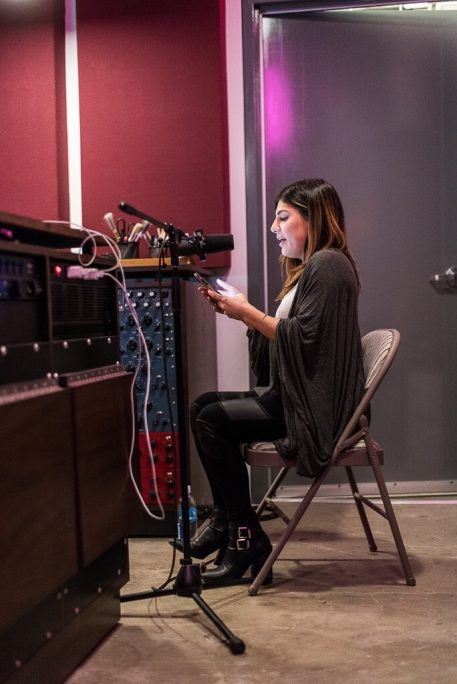 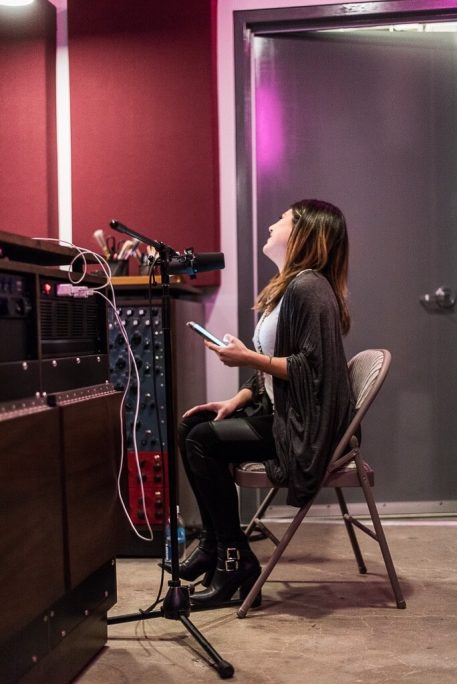 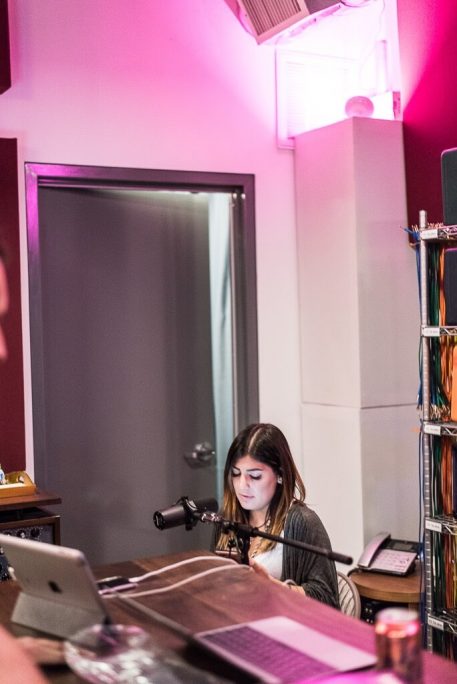 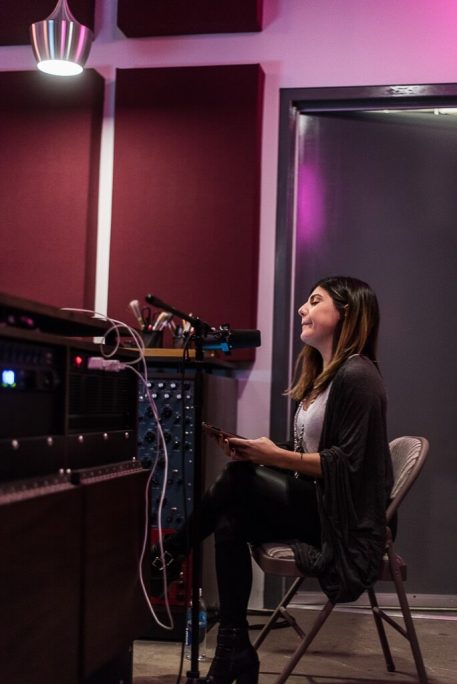 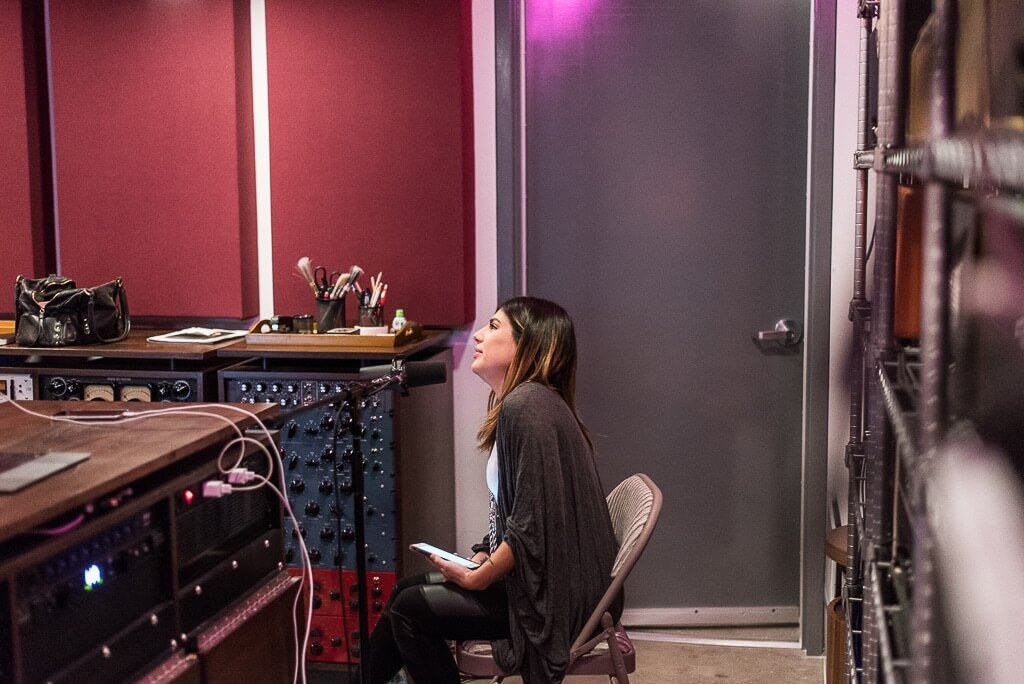