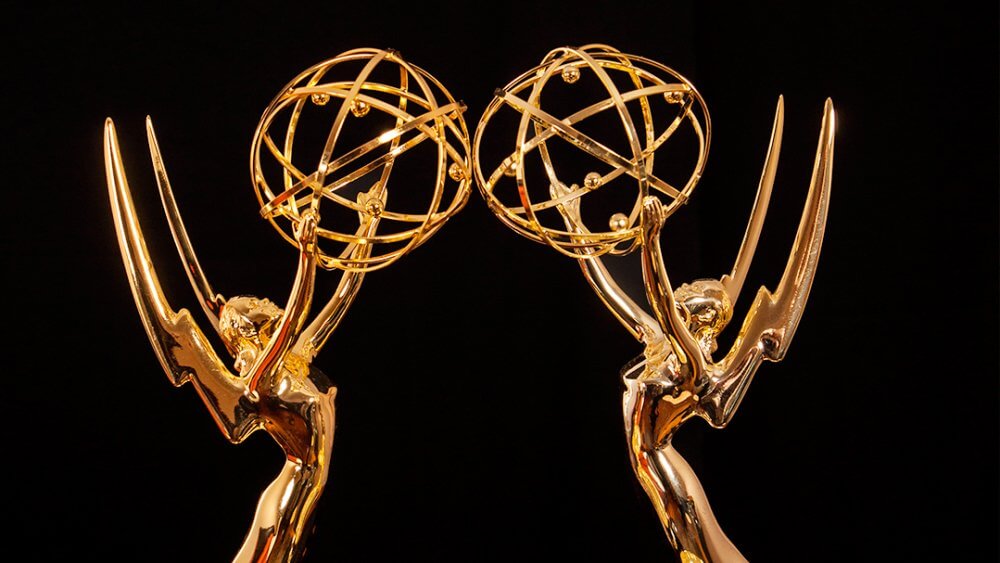 We are ecstatic to announce that our film composer, Jorg Huttner, has been nominated for a 2018 Emmy! Jorg, as well as the rest of the music team for the HBO documentary Cries From Syria have been nominated for Outstanding Music and Sound.

The documentary was nominated in the following sections:

An Emmy Award is an American award that recognises excellence in the television industry, and is the equivalent of an Academy Award (for film), the Tony Award (for theatre), and the Grammy Award (for music).

This year’s News and Documentary Emmy Awards will be presented on Monday 1st October 2018 during a ceremony in New York City.