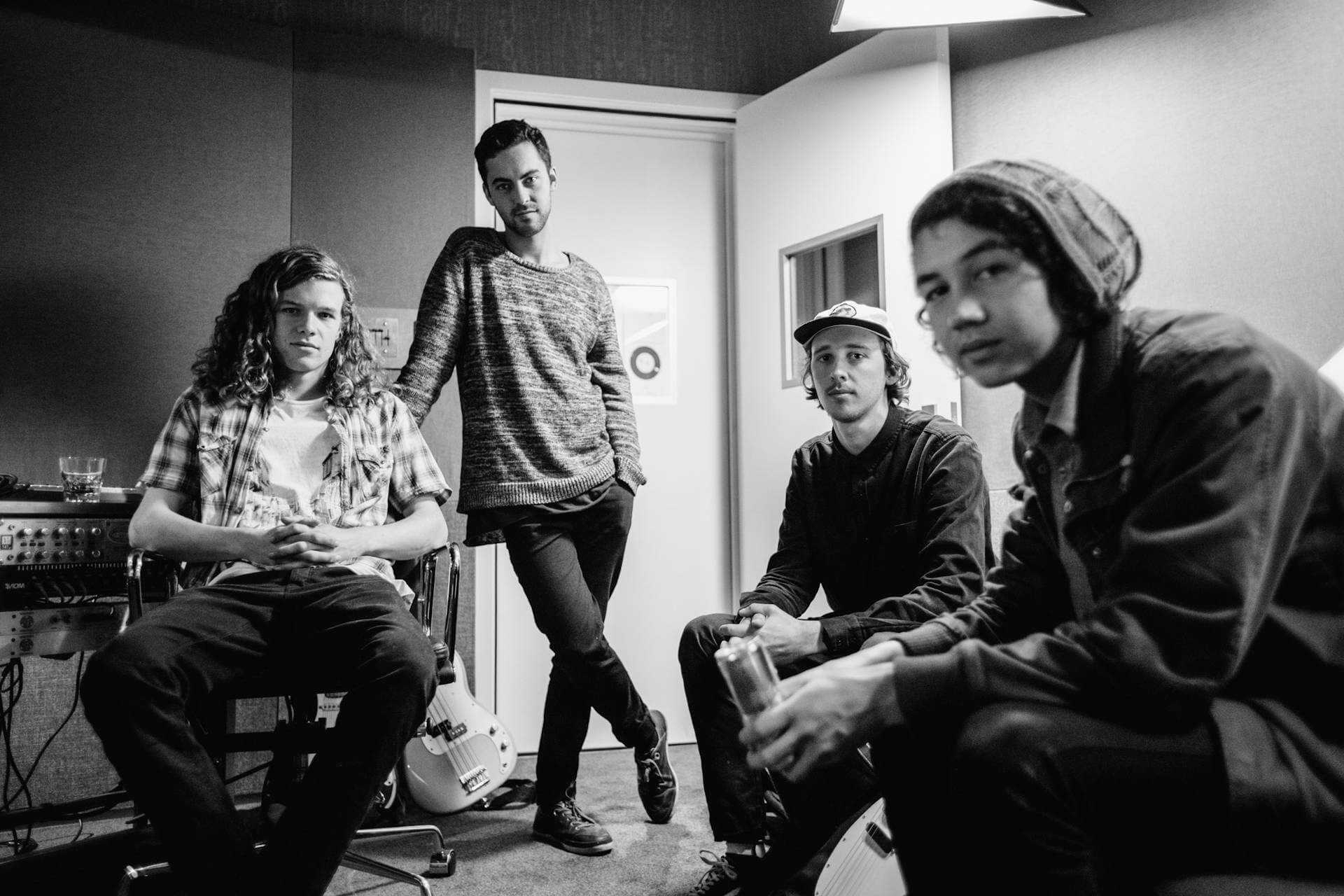 We’re all extremely excited to be taking on three new tracks from The Leers, our New Zealand based indie rockers. The boys recorded this batch of new tracks out of there home studios in Mt. Maunganui, just outside of Auckland, NZ. The tracks are in the mix process at IFMG Studios, getting the full treatment of our SSL 8000 G+.

The Leers most recently peaked the interest of Music Supervisor John Houlihan, who was working on the Deadpool Sequel at the time.