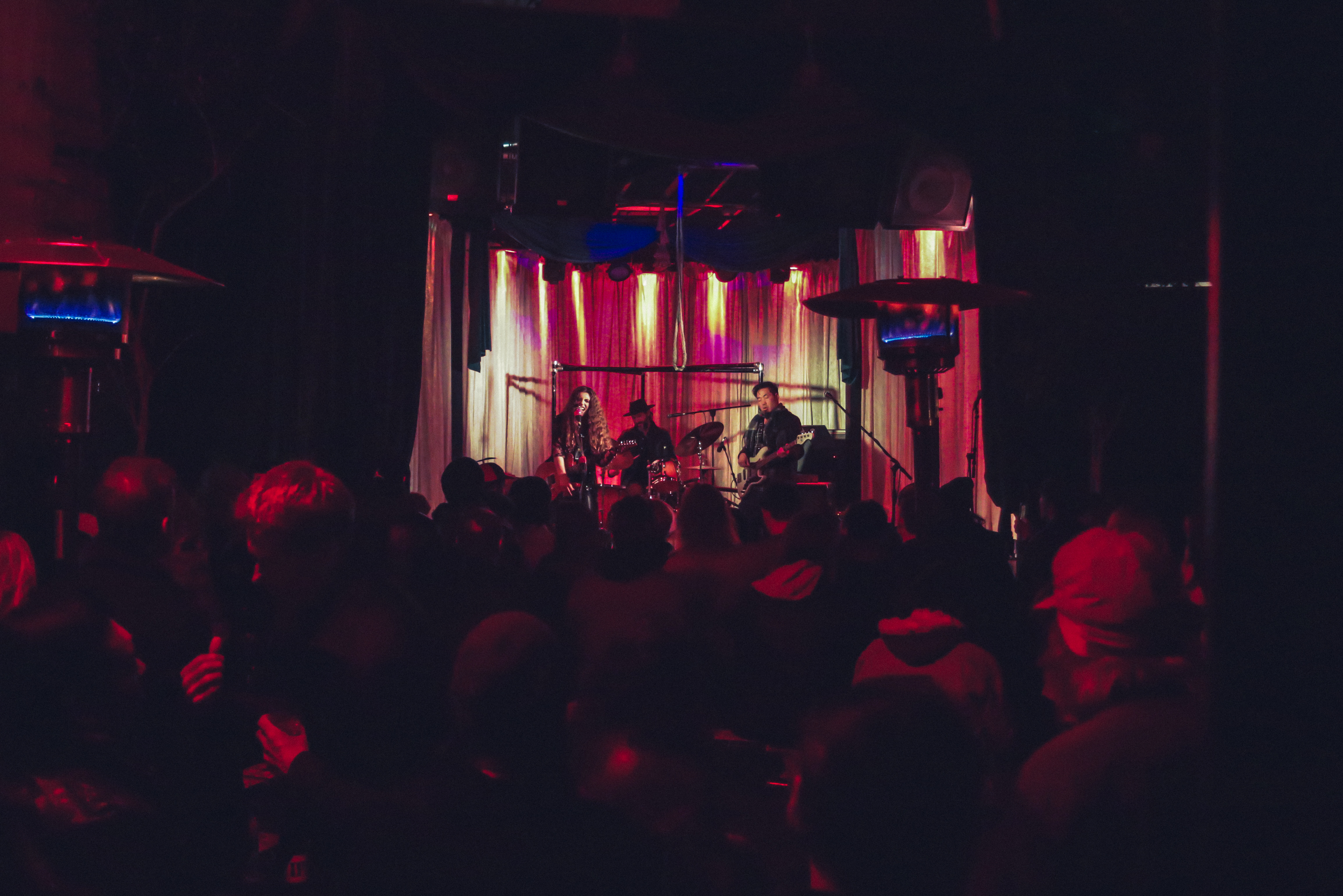 Held bi-weekly at Boardners by La Belle in Hollywood, The Rockers Ball was a creation by IFMG’s A&R, Lucas Flood in efforts of reigniting the dormant Rock n Roll scene of Los Angeles.

It was obvious at the end of last year based on our indie studio clientele at In Flight Music Studios that local bands were looking for someone to curate & gather a community based event, so we decided to get to work.

Since October of last year, we have featured local up and comers, National touring artists, International artists, and everything in between. 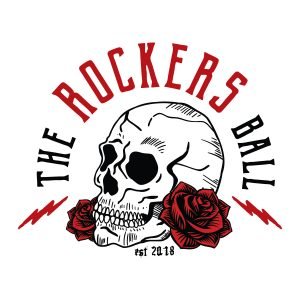